A smartphone is a culmination of thousands of intricate parts and mechanisms. And to protect these from any water damage, manufacturers assert an IP rating. The IP or Ingress Protection rating gives you an overview of how much water levels can a smartphone withstand.

Prominent brands like Samsung equip their phones with the latest-and-greatest technology available in the market, and a water-certification is one of them. We did a research to find out the best waterproof phones in Samsung, and their flagship-offering, the Samsung Galaxy Note 20 Ultra topped our charts.

To make the ground fare, we have shortlisted the top-5 best waterproof phones in Samsung, which will provide a ton of spectacular features with waterproofing.

A quick comparison between the best waterproof phones in Samsung

*All the ratings were taken from Amazon.in to select the best waterproof phones in Samsung 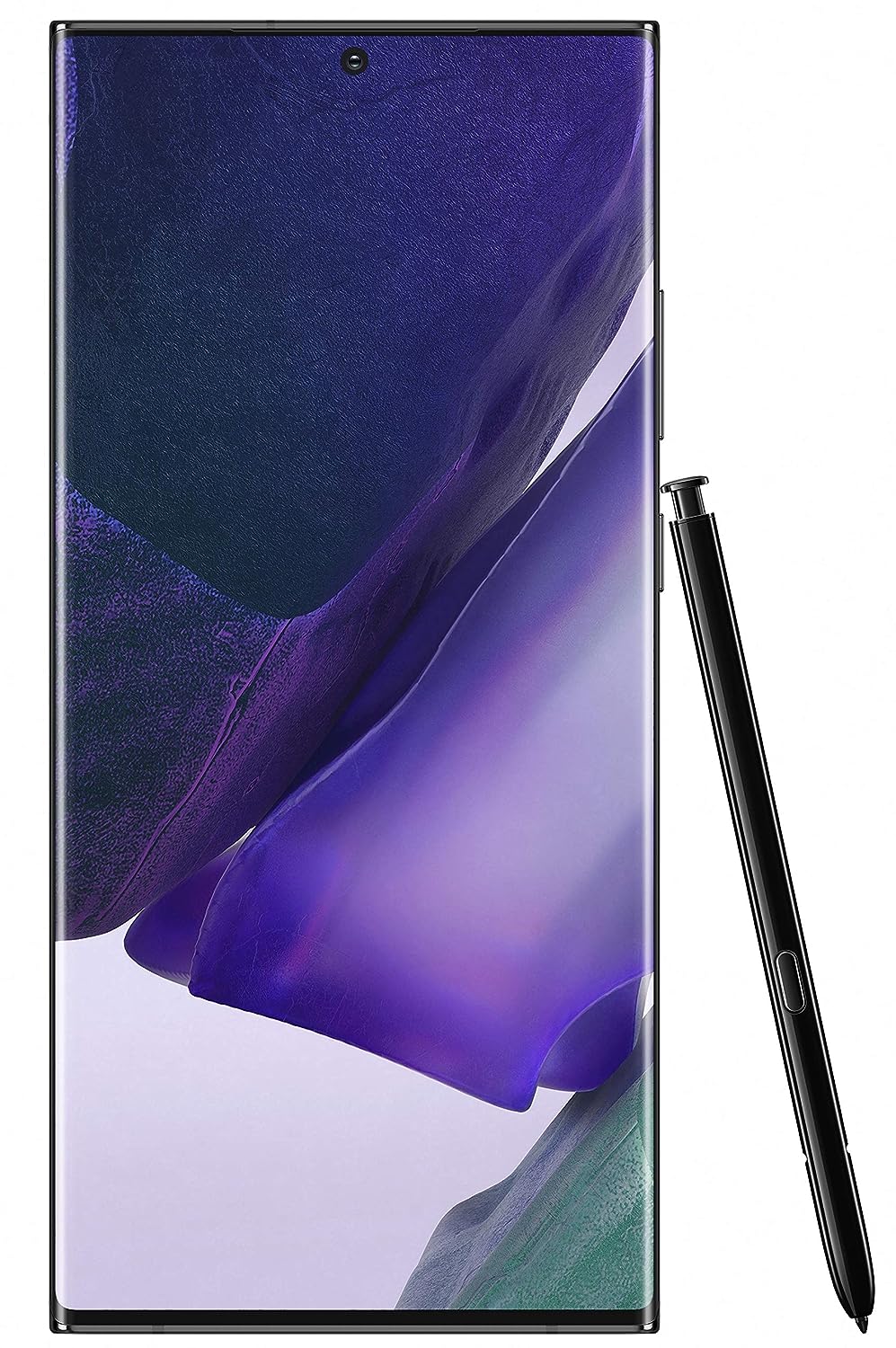 The Note 20 Ultra is Samsung’s latest-and-greatest offering in their Note series this year. It has some mind-boggling specs like a 6.9-inch WQHD+ display, which looks exceptional in-person backed by 12GB RAM and an expendable store of up to 1TB. On paper, The Samsung Galaxy Note 20 Ultra steamrolls any other smartphone available in the market today.

The huge form factor of Note 20 Ultra lets you enjoy media and gaming on that beautiful 120Ghz screen. It packs an Exynos 990 octa-core processor under its hood, which provides all the horse-power you need to play graphic-intensive games and multitasking. It also hosts an S-Pen, which is specific to the Note-series. The S-pen brings a plethora of cool features onboard like gesture writing, screen-off memos, smart-select, and camera shutter button.

The Note 20 Ultra houses a gigantic triple-camera setup on the back, capable of taking some stunning pictures. During our testing, we didn’t notice any noise or color-misbalance as the photos that came out of Note Ultra were crisp and radiant. That said, Note 20 Ultra has all the features and specifications that you ever dreamt of in smartphones, and it is the best waterproof phones in Samsung.

Samsung S20 Ultra is a specification-giant. Under its relatively thick 8.8m body, you will find all the top-notch specifications available in the market. It has a top-end processor fronted by a gorgeous 120Ghz fluid display and a huge camera module on the back. It has received some rave reviews from tech reviewers worldwide and hailed as the most complete-smartphone to come out in 2020.

It has a 6.9-inch dynamic AMOLED display with a resolution of 3200×1440 upfront. Samsung is known to produce majestic screens, and this is one of them. The colors and viewing angles are pitch-perfect—On-top of that, the 120Ghz refresh rate makes the Samsung S20 ultra a super-fun to play around with. The mammoth 5000mAH battery will easily power this phone through a day of hefty usage. You can also squeeze 2-days out of it with efficient use. It is IP68 rated and can easily be submersed in 1.5 depth of water.

It has Samsung’s OneUI as an operating system, which a relatively light. The Exynos 990 will glide past any activity you throw at it, whether gaming, media consumption, or heavy multitasking. The camera of the S20 Ultra scores 122 on DXOmark, which is considered excellent. Samsung has provided four stupendous cameras to play, which performs equally well in low and full light. If you are looking for a complete and best waterproof phones in Samsung, the S20 ultra should be your go-to pick. 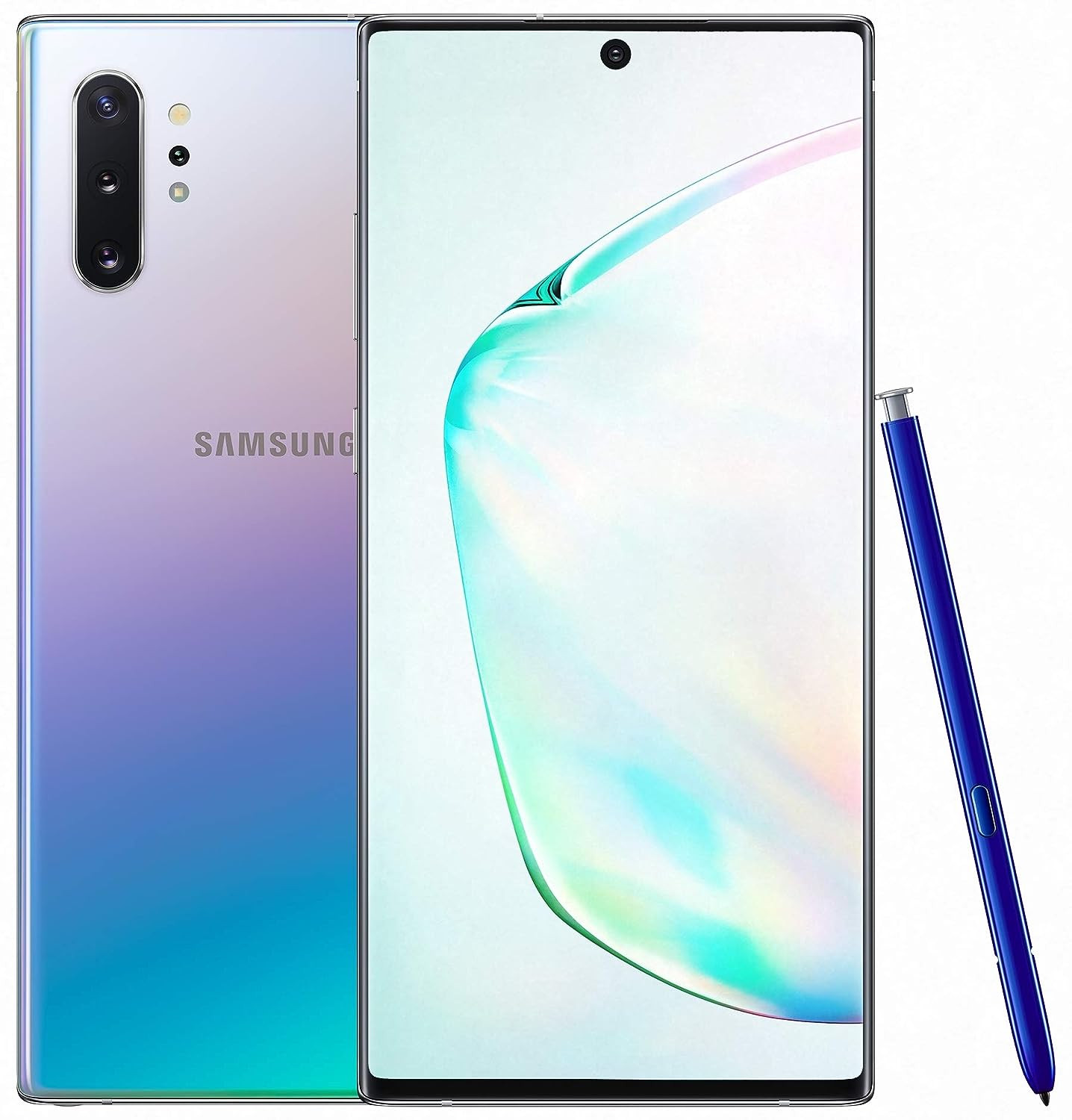 Released last year, Samsung Galaxy Note 10+ still packs a lot of punch to be considered as one of the best waterproof phones in Samsung. It houses a 6.8-inch AMOLED infinity display with HDR+ certification upfront. Samsung recently released an OTT update, which lets you use the Note 10+ on 120Ghz. However, this screen is only hardware for 60Ghz, and if you are a fan of high refresh-rates, you will be a little disappointed here.

Other than that, the Note 10+ pretty much has everything to please you. It hosts the famous S-pen, which has a lot of interesting and useful features. The massive 250GB storage is enough for all the games and media you want, whereas its 12GB RAM will never disappoint in terms of multitasking. Even after one-year, Exynos 9825 remains one of the best processors in the market, and it can easily power through any task.

It is IP68 rated and has a water resistance rating of 8, which is why the Note 10+ is still one of the best waterproof phones in Samsung. Moving towards its camera, it has a triple-camera setup with a bunch of different sensors. You can click some really good pictures with balanced colors and decent depth. However, we noticed that it did show some excessive HDR in the medium range.

Samsung’s flagship phone last year, The S10 +, is a beast of a smartphone delivering some amazing performance, and it easily keeps up with the standards of 2020. Starting with the screen, the S10 Plus has a beautiful 6.4-inch AMOLED display with a dual-hole punch notch for the two front-facing cameras.

The screen has a slight curve, which has been the signature of the -series ever since. It adds to the overall magnificence of the design of this phone. Moving inside, it packs an Exynos 9820 octa-core processor, which is still a very powerful chipset in terms of providing a cutting-edge experience. The 4100mAH battery is decent enough; however, we did notice that the battery depleted rather quickly when it was below the 30% mark.

The triple-cameras on the back are superb as well. You get some very sharp looking images with excellent depth and color balance. The shutter is quick, and you also get a lot of setting to play around with. According to the ingress rating system, S10 Plus is IP68 rated, and it can easily withstand up to 5 feet of water for 30 minutes. To sum it up, Samsung S10 Plus is a gorgeous smartphone, and if you want to enjoy flagship-like features at a little less price, it is the best waterproof phones in Samsung.

Launched with the S-series, the Samsung S10e instantly became a hit amongst the hardcore smartphone enthusiasts due to its out-of-the-box approach. Firstly, the S10e was launched as the “more-affordable” option to reach the masses, which it did very effectively due to its attractive design and excellent performance overall.

Powered by the flagship processor, this phone pretty much steamrolls through any given task, whether it’s gaming, multitasking, or clicking pictures, with ease. Samsung S10e falls in the rare “Short-smartphone” category as it has a 5.8-inch AMOLED display. You can easily operate this phone with one hand due to its ergonomic dimensions. The 3100mAH may seem meager on paper. However, it can power you through a single-day of heavy usage.

It is IP68 certified with 6-level dust protection, so you can take this phone pretty much anywhere you want. The S10e also has a physical headphone jack, which is considered a big inclusion in current times. The dual-camera on the back is decent, and it can give you some accurately measured images in day and night. Overall, Samsung S10e is one of the best waterproof phones in Samsung in terms of convenience.

Buying considerations for the Best Waterproof Phones in Samsung

Other than looking for water certification, there are a ton of factors to look out for. Below we have prepared a quick guide for you to select the best waterproof phones in Samsung:

The most important thing to look out for in a waterproof smartphone is its IP rating. The maximum IP rating currently available is 68; however, if you use the smartphone in the pool or anywhere near water, you should only consider buying smartphones rated above IP67.

A processor is the powerhouse of any smartphone. A flagship-level processor can pretty much handle anything you throw at it, whether it is extensive gaming, media streaming, or call. Samsung uses its own set of chipsets called as the “Exynos.” These chipsets are widely known for their efficiency and longevity. Exynos 990 is used in its flagship or best waterproof phones in Samsung.

The display is the most interactive part of a smartphone. Samsung is widely regarded for its exceptional AMOLED panels, and they use the same technology in the displays of their smartphones. Depending on your usage, you can choose a screen size for which suits your requirements.

Your smartphones are powered by Lithium-ion batteries, which keeps them active for hours of usage. The industry standard for a battery is anywhere between 3500-4000mAH. However, the total screen on time your phone will give depends on other factors like refresh rate, brightness, the features that you have turned on, and your usage.

A Believer of Technology, I've been writing everything and anything related to tech and gadgets from the last 4 years. Being an avid wanderlust and a thespian are my other pseudos.